We’re going though a lot together, and this week we wanted to sit down with the community for a check-in. How are you doing, how are you coping? Peter and Quinton talked with a couple community members – including the first official appearance of our producer Susan_Sprinkle! 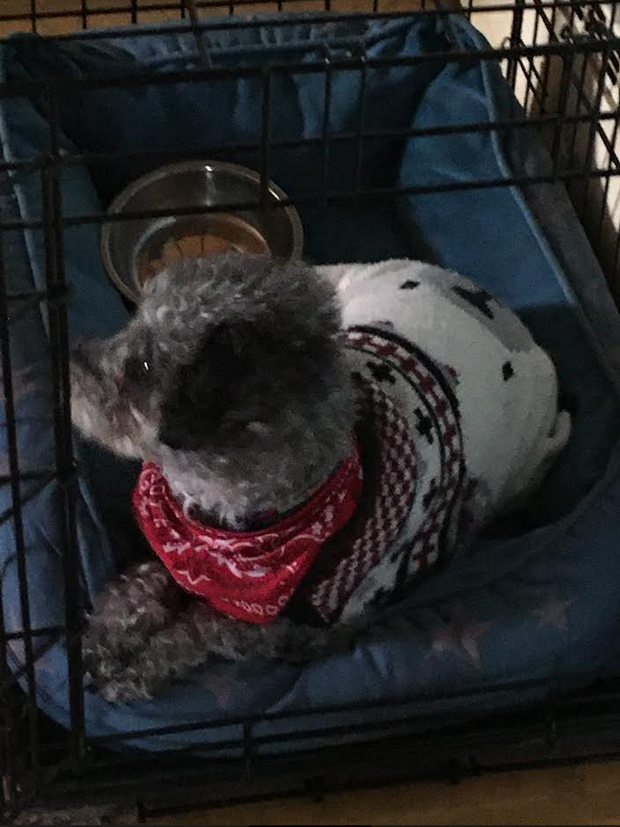 Episode 113: Spilling the RNG and Tea

This site uses Akismet to reduce spam. Learn how your comment data is processed.